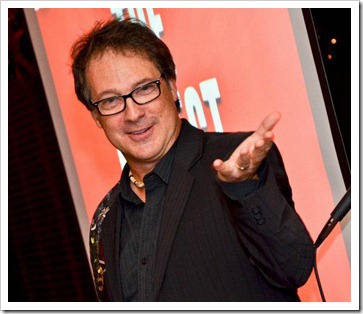 I had a chance to attend a great seminar last night hosted by one of our local Toastmaster clubs in Temecula. The draw was a guy who had spoken at the district convention and sounded like a pretty good speaker.

As I was walking in I met him. 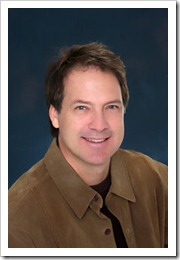 He said his name was Craig Duswalt. He is a business guy with a marketing background. He was going to talk about marketing yourself and claimed to have some experience working for a guy named Rose. I didn’t know what to expect. After I saw him, I realized he was a guy that I was friends with on Facebook. He looked different than his profile picture. 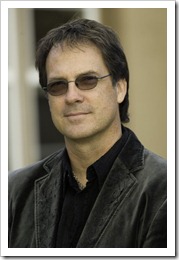 In the FB picture he looked really laid back. I figured he would have the usual bullet filled slides and probably put me to sleep. I tried to remember what made him different as a speaker, but I just remembered the cool photo. Good looking guy, with some moderate success in the speaking business, I figured.

The meeting started, and the club went through some local introductions and had a few of the local members participate in a short impromptu speaking contest. After about twenty minutes, Craig was introduced.

As the applause started, the lights dimmed.

All of a sudden the room was filled with loud rock music, the screen flashed a bright red graphic, and this guy ran up to the front…

I quickly realized this wasn’t going to be a snore fest. The music got louder and Craig has us up on our feet. We were soon dancing in the aisles, waving our arms, and singing along to some amazing rock ballads.

This guy was total high energy.

This was no ordinary marketer or social media guy.

This was no ordinary presentation.

This was high paced excitement.

Craig was on fire!

With a Rockstar background and a love of marketing, Craig had transformed himself from ordinary speaker into a rock’n stage presence.

As the night went on, Craig shared six principles of success…

After a half hour peek into his full four day bootcamp, the audience was excited, and many people signed up for the full event coming up in March.

The one thing that I came away with that made Craig so different from most speakers is that he was himself. He wasn’t corporate, he wasn’t phony. He truly found a niche that fit him personally.

He took his background in the music industry and transformed it into a powerful presentation, that was exciting, memorable, and motivational.

He truly ROCKED the house!

Question: Have you ever been to one of Craig’s RockStar Bootcamps?