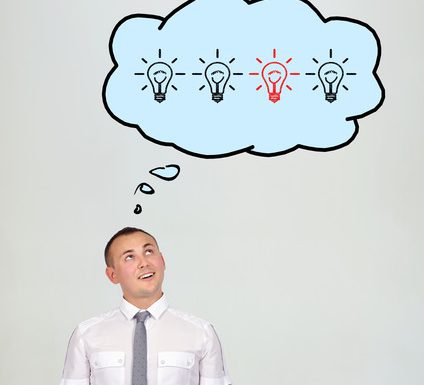 I’ve sat through a lot of motivational programs, watched many motivational YouTube videos, and have had many mentors encourage me over the years. Through it all, nothing has motivated me like these four little words. 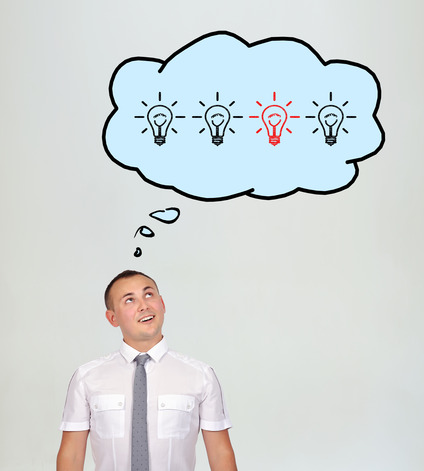 Four words that actually have been said in many different ways over the years, and by different people.

I wish I could say they should be written down and copied. But really, they shouldn’t.

Sometimes I wish they had never been said, but then I rescind.

You see, these four little words are extremely powerful.

They can cut you down, or in my case, lift you up.

The people speaking had various motives.

But one thing was always true.

They made me mad, and then…

They made me act.

Other times it was

This one really got me

You are too old!

Or just the old standby

Just give it up!

Four little words, that had I listened and taken them to heart, would have ruined my day. But instead, they motivated me like nothing else. These are better than praise, better than a pat on the back.

They are better because I didn’t believe them.

And I needed to show someone the truth.

The only way to show the truth!