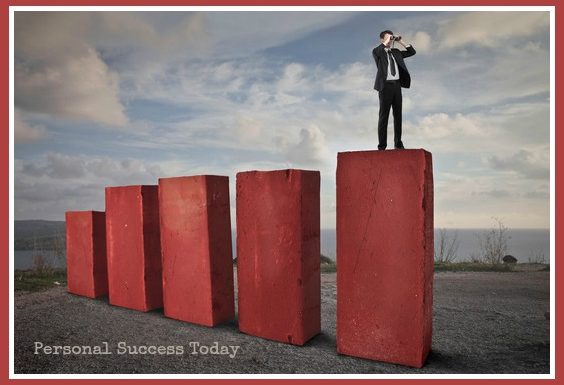 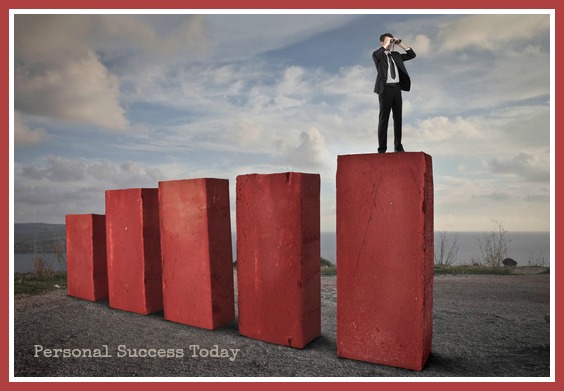 Here are 10 different quotes and viewpoints about goal setting factors that you may not have heard. While I truly believe in Goal Setting, there are times and circumstances that they may not work or be appropriate.

“Goal setting has been treated like an over-the-counter medication when it should really be treated with more care, as a prescription-strength medication,”  ~ Adam Galinski

“Most concentrate so hard on the goal that they become blind to other information, utterly failing to notice when a woman in a gorilla suit walks through the middle of the group.”

“If you have built castles in the air, your work need not be lost; that is where they should be. Now put the foundations under them,” ~ Henry David Thoreau

The Darker Side of Goal Setting

Create What Matters Most

When it comes to your goals and future, impulsiveness is the mother of regret. ~ Gary Ryan Blair

“The 20 percent of the population that does set goals, roughly 70 percent fail to achieve the goals they have set for themselves.” ~ Douglas Vermeeren

Why People Fail To Achieve Their Goals

“Once we’ve given people excuses and accepted failure, we’re only a short hop, skip, and a jump from creating a culture where failure is expected. ” ~ Ted Harro

I cannot think of a single person who has successfully reached his goals and done it all by himself. You need other people’s help, however small it is and in whatever form. ~ Leslie Knowles

12 Ways to Fail in Goal Setting

It’s the ultimate goal setting cop out. “Ahh, I’ll set a goal that’s impossible to gauge! I will never fail because there’s no way I can tell if I’ve failed!” ~ Karol Gajda