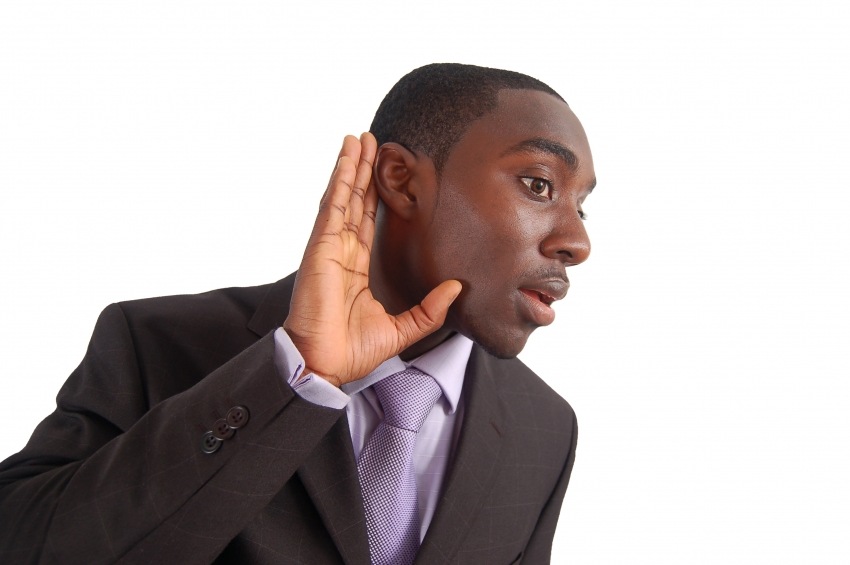 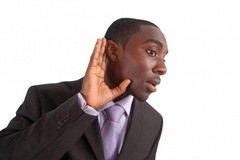 I’m tired of you telling me stuff!!!

Instead, when you are speaking or writing, I want you to show me stuff. 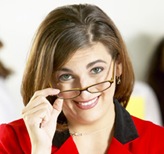 I’m a visual person just like millions of other people around the world. If you tell me something, it will go in my left ear and out the right. It won’t stick. But show me something, especially when you invoke my 5 senses and I’ll pay attention.

As a writer, blogger, or public speaker remember these three things…

1. You’re a storyteller, not a reporter

2. Don’t intrude on your listener’s experience by telling them things, Show them instead.

3. Determine if your writing or speaking is visual.

Here is an example… 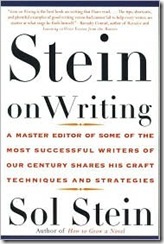 If you are a writer, Sol Stein in his masterful book, Stein on Writing, has three questions to ask yourself…

1. Are you allowing the reader to see what’s going on?

2. Is the author talking at any point? Can you silence the author by using
an action to help the reader understand what a character feels?

3. Are you naming emotions instead of conveying them by actions? Is
any character telling another what that character already knows?

If you are a speaker or presenter ask yourself…

2. Can I use gestures, props, and other visual items to better engage my audience?

3. Can I use visual PowerPoint slides with pictures or graphics instead of bullet point slides?

While the difference between telling and showing can sometimes be elusive, asking yourself questions about your material can help you create items that your audience can actually see, to help them better relate to you.

Question: How can you better show a story?