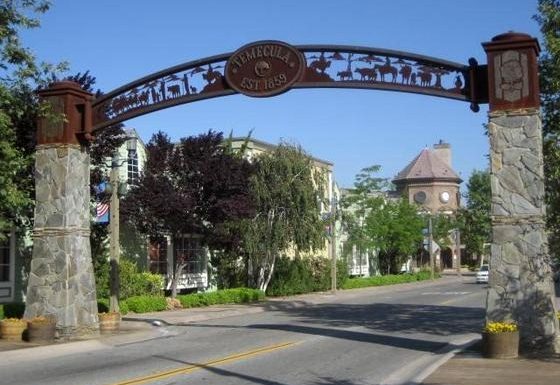 I’ve lived and worked in the Temecula valley for over 15 years. In that time I’ve seen the population surge, as people from San Diego and Orange counties moved to the area to find less expensive housing and create a great home environment to raise their families. The area is known for great schools, low crime rate, and good weather most of the year. Since the valley is inland of the great open spaces of Camp Pendleton, the smog levels are low. 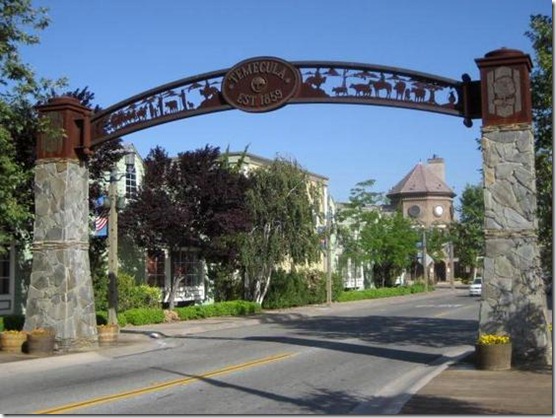 The valley is made up of four cities that drive commerce back and forth. The main hub is Temecula with a population of 105,000 people. This town is known for its western themed “Old Town” which provides great restaurants, antique stores, and a delightful atmosphere for car shows and motorcycle events. Just outside of town, is a great wine district with over 50 wineries and a beautiful drive, with rolling hills and open spaces. Hot air balloons can be seen in the area on most mornings. 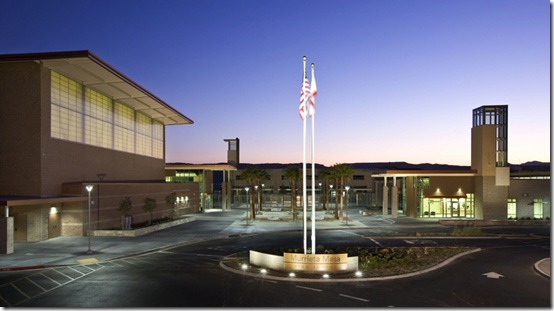 To the north of Temecula, is the bedroom community of Murrieta. Known in the 1930’s as Murrieta Hot Springs, it has grown to over 104,000 people as of the last census. Murrieta has one of the top school districts in Riverside county along with great housing options and new shopping areas.

Continuing up the 15 freeway is the Town of Lake Elsinore. Founded in 1888, it was built up around the California Southern Railroad. In the 1920’s, the town was a destination for the rich and famous of Hollywood, who enjoyed the lake and numerous hot springs. Today, Elsinore is a growing bedroom community of over 40,000 people. With lake side recreation and a minor league baseball stadium, it’s a nice place to visit. 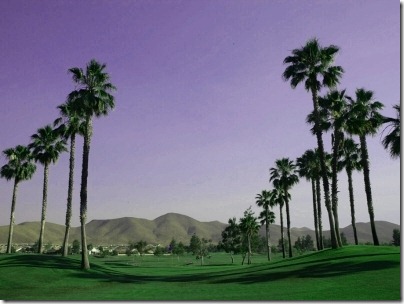 To the east side of Temecula, up the 215 freeway, is the newly incorporated town of Menifee. Here the housing is a little cheaper and the climate a little warmer in the summer. With beautiful man made lakes and an outstanding golf course, Menifee lakes is the showcase of the area. The retirement town of Sun City has recently been incorporated into the master plan.

While the Temecula Valley and surrounding areas are a great place to live and work, it’s also a great destination. In our next post, I’ll highlight some of the great things to do here and some of the events coming up.

Question: Have you ever been to the Temecula Valley?