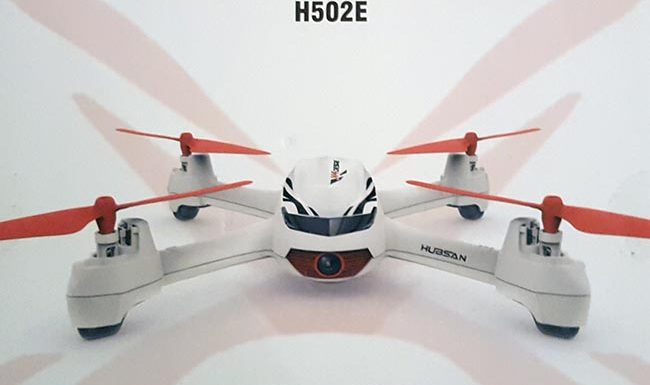 What is a goal? That was the question I had as I sat through the goal setting webinar. I needed a good definition. Once I knew that, I figured I could set one for the New Year. As the webinar speaker went on, I learned a lot. The speaker had twelve steps to setting goals. He had something called SMART goals that would help me nail them down. Specific, measurable, actionable, realistic, and timely. He had a plan that could change my life.

Unfortunately, I guess I’m a little dense, but I needed to start with goal setting basics. The question I had was. . . What is a goal, and why do I need one?

As the speaker went on with fancy graphs and animations, my mind sort of tuned out. There on the table in front of me was a new drone I had bought earlier in the day. The picture on the cover of the box showed a cool four-propeller craft with flashing lights. Then it got even better. Glancing down at the picture of the aircraft, I saw the specifications, laid out with little icons. This small little unit had a Hi-Def camera, a twelve-minute battery, and GPS. Wow! 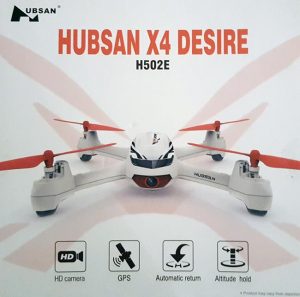 My mind drifted back to the promo video I had seen about the drone.

I remembered it could fly high and with a high definition camera it could record stunning video. As a photographer, I had visions of Casey Neistat type aerial shots. A perfect drone for my next vacation.

Now I was getting excited, but right then the webinar guy said something that woke me up. He told me you need to visualize your goals. You need to make them really clear.

That’s when it clicked!

I had a goal right in front of me, and I knew the reason why I wanted to accomplish it.

I had a drone, and it would take amazing aerial video, just like Casey.

As the webinar ended, I thought back to what the speaker had said.

You need to visualize your goals and make them really clear.

Yep, here was a very clear goal right on my desk. The picture of the drone was colorful and showed me exactly what was in the box. I could visualize flying this thing! Soon I would have that spectacular aerial footage that all the cool YouTubers were raving about.

Your goals should be specific, measurable, actionable, realistic, and timely.

That’s exactly what the specification icons were on the box.

They listed that the drone had an HD camera, GPS, altitude hold and automatic return. It would fly for twelve minutes, and anyone over fourteen could fly it. Those sounded specific, measurable and timely. The fact that I’m over fourteen meant I could realistically fly it. All I needed was to take action to make the goal come true.

So now I had a literal SMART Goal in front of me. What I just needed to do was open the box and go. . .

The first thing I saw as I opened the box was a big red warning triangle with an exclamation point and the word important next to it. 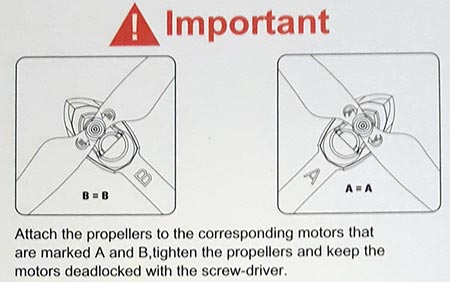 That’s when I realized to accomplish this goal; some assembly was required.

I had to put the propellers on this thing. Sounded simple enough, until I read the fine print.

As I opened the box further, I found a bag of propellers, a mini screwdriver and a tiny bag of really tiny miniature screws. The markings on the propellers were stamped into the plastic and very hard to see. That’s when I knew I was in trouble. The Chinese-English instruction book sort of said you had to align the propellers on the motor shaft making sure that the letters matched up and you used the right screw.

For many people who would buy this drone, the goal failed right there.

For me, it was 15 minutes of trail and error using a magnifying glass to get them put on. The instructions failed to say that the black screws turned clockwise, the silver screws turned counterclockwise. Fail, fail, fail.

It was quickly becoming apparent that goal setting was not the same as goal accomplishing.

Thankfully, with lots of swearing under my breath, I made it through this part. Propellers attached. Now all I had to do was follow along in the instruction book to the next step. That’s when it got real complicated. Whoever wrote the book did not have a command of the English language. The strange Chinese-English translation was almost impossible to comprehend.

I finally figured out that I needed to charge the lithium battery for the drone and then install it into the craft. After an hour on the charger, I was ready to go.

Now the instructions said that I needed to put four triple-A batteries in the controller. I looked through the box and packing materials. That’s when it dawned on me. Batteries were not included.

Now I was stuck. I had plenty of double A’s at home but no triple A’s. Without battery power, I was dead in the water. Fail again. If I had bought this drone for my grandson for Christmas and wanted to fly it with him on Christmas morning, I would have been out of luck.

After a frustrating trip to the store for batteries, I finally had everything that I needed (or so I thought). I put the batteries in and headed over to the local park to try it out.

I sat the drone on the ground, fired up the controller, and nothing happened. Unlike the other small drones, I have this one was different. Thankfully I had the instruction book with me.

All the good that did. For ten minutes I tried to figure out how to get this thing to take off. Nothing. . . No propellers turning, no flight. I thought I might have a defective unit, but the instructions were so confusing I didn’t know what to do.

Most people would give up at this point. A frustrating goal fail.

Thankfully, I had my cell phone along, and I quickly sought the mentoring of Quadcopter 101. I knew this site had a hands on review of this drone. Maybe they would be able to guide me to liftoff.

After watching their review, I quickly found the problem. The craft would not take off until the drone, and the controller had a GPS signal from at least six satellites.

I fired up the controller and hooked up the battery on the craft. I waited for a minute or two, and sure enough, the controller said eight satellites. I followed the YouTube instructions to calibrate the GPS. Once that was done, I pulled the sticks to the outside bottom like the video said and voila, the propellers started turning. With a little throttle, it was flying. Awesome!

Now all I had to do was click on the camera, and I would be recording video.

I pushed the camera button, but a flashing disk appeared on the controller screen.

ARRRGHHH … that’s when the realization came that I didn’t have a micro memory card installed in the drone to record the video.

And as you can imagine, one didn’t come with the unit.

Thankfully I had one in the car from another drone, so I was able to move forward. I landed the craft, installed the card and took off again.

Now after lots of hassle I was finally flying the unit.

For under a hundred dollars I was flying a GPS quad that would go wherever I put it. I was in command. Just like Casey, I was shooting video from the sky. I sent it up high and flew it around the park. Beautiful flyer. 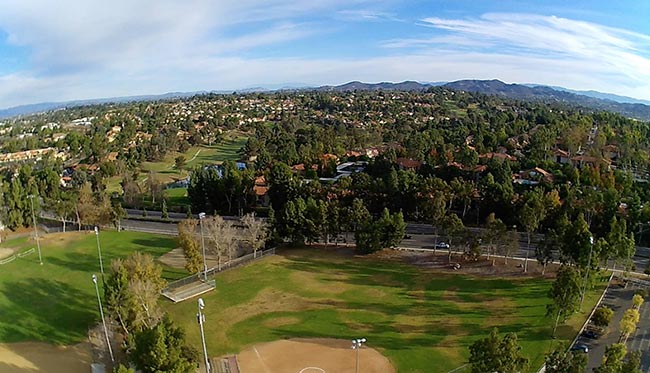 Once I landed and took a look at the video, I was really pleased. While the quad doesn’t have a gimble for ultra-smooth video, it works really well.

The goal was completed. But not without a lot of pitfalls along the way.

I came away with a much greater understanding of what it takes to set and accomplish goals.

What Is a Goal?

Here is my takeaway.

I’ve set a lot of goals and resolutions over the years. Many have failed. Some worked as advertised and a handful have been spectacular. Like my story above, you need all the parts to function to complete the goal. Get stuck on one issue, and the goal fails.

Let’s look at the components of a successful goal.

Overall, goal setting is simple. Just visualize what you want, see yourself taking action and write out the specifications. However, just creating a SMART goal is not enough. Accomplishing your goal requires a good structure/strategy, and it also requires a specific action plan. Leave any of these out, and your goals will fail. 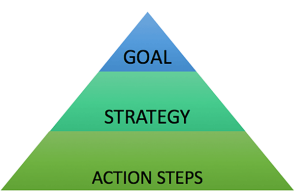 Over the next few posts, I’ll give you some examples of specific goals that have worked for me. I’ll show you the sticking points and some strategies to overcome them.