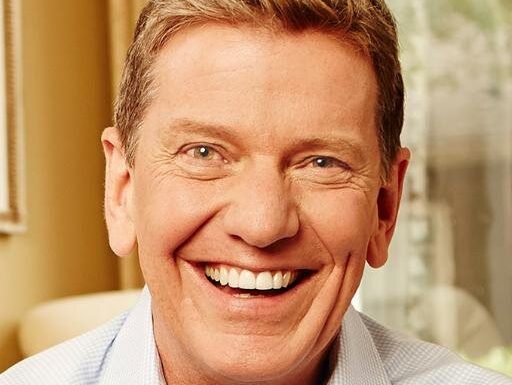 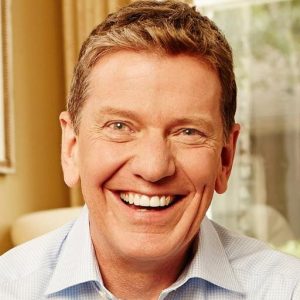 Yesterday was a milestone for longtime blogger, Michael Hyatt. His month long Best Year Ever launch closed down, with over a million dollars in sales. It was an overwhelming success. By tying in with Joint Venture partners, like Jeff Walker, Sally Hogshead, and Amy Porterfield, he was able to leverage their social media power and email lists to sell over 7,00o programs, priced from $197 to $497.

As part of the affiliate launch, I saw the numbers roll in day after day. It was amazing to see who was on the leaderboard and how they each promoted the program. Since I follow most of the players on social media and subscribe to their newsletter lists, my email was full of offer emails. It was a real study in how the big players work, and how much money a great offer can bring in.

That being said, yesterday was another milestone for Michael. He decided to remove comments from his very popular blog at MichaelHyatt.com. He didn’t just turn off the ability to comment, he removed all the comments from years of posts. As a long time follower of his, and someone who commented on many of his articles, I was very dismayed to see years of conversations gone in the flick of a switch.

Comments were the one thing that set Michael apart from so many other bloggers. Michael’s community was very engaged, with many leadership and business players having deep conversations on each insightful post. I met many different personalities over the years, and spent hours some days commenting and engaging, not only with Michael but many other professionals. Now that content is completely gone. Michael’s posts are still there, but the helpful insights on each one are no longer available.

I come away from this with mixed feelings. On the one hand, with his business success, I can see why he would want to focus his time and effort in the Platform and Best Year Ever communities that he built, even though both of those are currently closed to the public. On the other hand, turning off the years of conversations is very disheartening to many of us who spent many long hours on a comment platform that no longer exists.

Michael does have a presence on Twitter and Facebook, but they are not the same as a blogging platform. Neither Twitter or Facebook lend themselves to deep, in depth replies. Other large blogs such as Copyblogger and Chris Brogan have gone down the same path with blog comments, trying to divert the conversations to Google Plus or other social media. For me at least, when the onsite interactive conversation goes away, so does my interest in the site. I used to go to those blogs daily. Now they are off my radar.

While I like Michael’s content and insight, it was the conversation that brought me back day after day. Now that the on-site interaction is gone, and I probably won’t spend near as much time there in the future. I imagine many of the other players feel the same way.

So… that brings up the question.

Who will replace Michael Hyatt in the leadership blog arena?

Where will the conversation go now?

Some of it is sure to go to Michael’s presence on Facebook and Twitter, but I see a huge void for another blogger to fill Mike’s shoes.

Will this person be Jeff Goins, or possibly Skip Prichard? Maybe Daniel Decker or Kimanzi Constable might be the ones?

Neil Patel rocks the content and is very active in commenting. Some of it might go his way.

To do this would take a concerted focus, lots of time, and an interface that encourages conversation. Currently, the DISQUS comment system is one being used by many blogs, but I have had problems getting it to work on my site. It also requires a login and may slow a site down. There needs to be something better. (Update: I found a solution that allows me to run Disqus here without the annoying lag time for page load. You can now comment below with your social media account… Yea!)

There is definitely a need here … (programmers are you listening)?

The blog interface needs to highlight content by categories and offer a multi-tiered response to enhance engagement.

My site has good traffic, but has not had the conversation, up to now. It is intriguing to think of possible solutions. I’m going to really miss the learning and insights from Michael’s audience, but this opens the door wide for someone else.

You can leave your comments to the following questions in the comment box below.

What do you think of Michael’s decision?