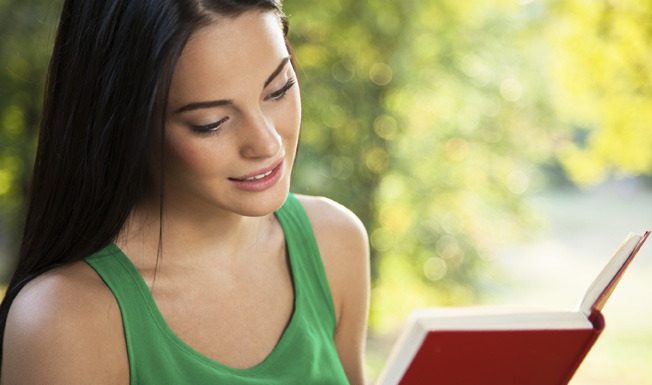 Have you ever read a novel that drew you into the story and didn’t let go? A story so rich and compelling it was like you were seeing the word through the character’s eyes. This is what writing in Deep POV (Point of View) can do for you. Instead of telling the story, you show your readers the story through the internal view of your characters. Taking their five senses into account, you share their world with your audience. 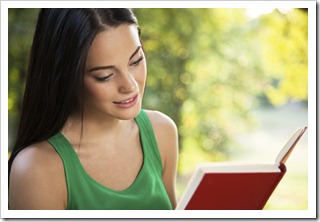 This deep POV technique works well in fiction writing, but it is also works well in public speaking. When you dig deep, you capture the emotion and life of the story. No more dry, parched words. No more boring sentences.

Your writing and speaking, come alive!

So how does Deep POV work?

The best way to discover the magic of this technique is to download Jill Elizabeth Nelson’s great book on the subject, entitled Rivet Your Readers with Deep Point of View. It’s only $2.99 for the Kindle version, and worth every penny.

In the book, Jill lays out the basics of Point of View

In Deep POV, we get straight to the point, exactly like people would think in their heads, without the narrator commentary. Jill explains…

In order to remain firmly inside the POVC’s head, nothing in a scene can be presented for reader consideration that is outside that character’s awareness.

At a long creak from the attic above, Karen froze, heart pounding. Was that a footfall? Unaware, Karen’s hold on the vase of flowers relaxed, and she dropped it.

Now she rewrites the passage, only allowing for a viewpoint that could be viewed by the character herself…

Karen froze, heart pounding. Was that long creak a footfall in the attic above? She held her breath. Crash! Cool moisture splashed her ankles. Karen shrieked and jumped back. That sound hadn’t come from above. She gazed toward her feet at a tangle of bright blooms scattered amid shards of glass and splotches of water on the hardwood floor. Her heart sank. What a fraidy-cat she was. One little out-of-the-ordinary sound and she dropped the beautiful vase of flowers Glen had given her.

The second sequence flows in a linear and logical fashion with only what Karen sees, knows, thinks, and experiences in the moment? The reader remains firmly in the now. We haven’t run ahead of events, lagged behind, or inserted information that could only come from an invisible narrator.

This is just the beginning of a great work on the subject. Following chapters explore

Here are some example sentences from the book…

In this example, we get straight to the point. The sentence is not watered down with “ing” or an “ly” adverb. She also eliminated “could” or “saw” which are wasted words, since you already know the POV that the scene is written in.

The words “if” and “if only” bring us straight to the point, and leave out the dreaded narrator, which takes us out of the flow of the story.

By creating a word picture of how Tony feels, we are right inside of Tony’s head. No need to have a narrator name the emotion, which weakens the prose and the emotional effect.

Overall, Deep POV can really take your writing and storytelling to a new level. It’s sometimes a subtle difference, but over the course of a paragraph, chapter, or book, the effect can make an enormous difference. I highly recommend that you download her book and take and hour or so to read it and go through the exercises at the end of each chapter. Your writing will become more powerful, and your audience will thank you with appreciation. 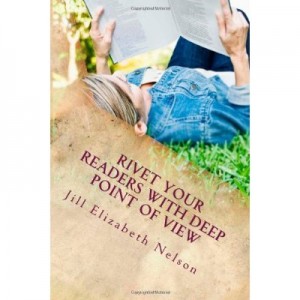 Question: Have you ever tried writing in Deep POV before?