Have you ever had somebody approach you with a new product or service that seemed to be “Too good to be true?” What was your response? If you are like me, you probably had reservations and probably wondered what the real story was.

I’ve been pitched enough faulty products, unworkable MLM businesses, and million dollar get rich schemes, that I am skeptical about anything that seems too easy or doesn’t require much time and effort. 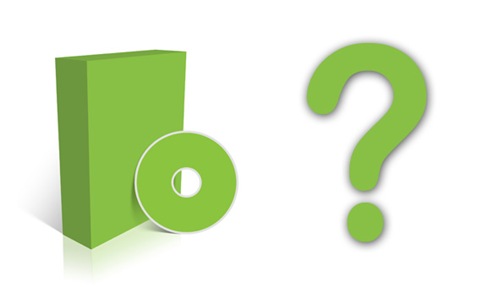 Yet… what if someone handed you a cool new product and wanted you to endorse it… would you have enough faith to do it?

This is what heavyweight boxer George Foreman faced when his boxing career was coming to an end. A small little kitchen appliance company wanted him to endorse a little two sided electric grill and put his name on it.

The company gave George a sample grill and wanted him to use it. But George, just put the grill on the back shelf and never bothered to try it. He though it was a gimmick. The company called month after month and George just brushed them off. It wasn’t until George’s wife pulled the grill off the shelf and gave it a whirl, that she realized what a great product it was. “George, you gotta see this,” she said.

She told George how easy it was to use, and that he should give it a try. After months of ignorance, George finally tried a hamburger on it. It cooked quickly and both sides were done at the same time. It turned out juicy and full of flavor. George made a decision right then and there that would change his life forever. That day the George Foreman grill was born.

This little grill took off slowly, but with George as the pitchman, it soon became a household name. Almost everyone has a George Forman grill of some sort and we all have George’s wife to thank for the discovery. The George Forman Grill became the best selling electric appliance in history.

Yet without a stroke of luck, George Foreman, would have left that billion dollar product on the shelf. It begs the question…

Do you have a billion dollar product or idea sitting on a shelf somewhere?

A great way to explore your options is to pick up George’s new book, Knockout Entrepreneur. He gives a great outline on what it takes to be successful through the analogy of a heavyweight fight. He tells you who needs to be in your corner and what obstacles you face in your bout. It’s a great read, and if you are a blogger, you can get his book (and others like it) for free through “Book Sneeze.”

I highly recommend the book to anyone starting a business, especially the guys who love boxing. He’ll take you round by round and help you take on the world.