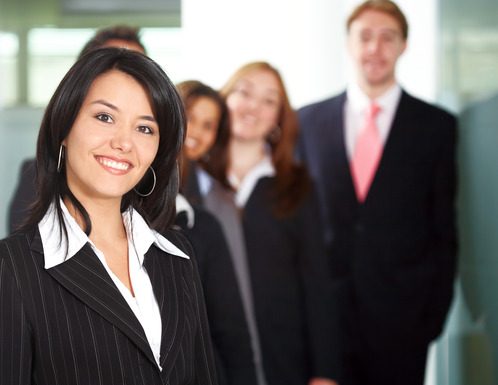 Over the past few weeks, the kind folks over at Copyblogger were running an essay contest. The rules were simple, in 250 words or less you needed to answer this simple question: Why is Online Authority Essential? 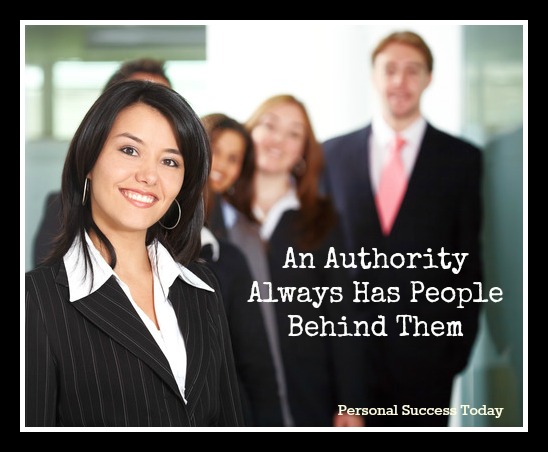 Over 270 people submitted essays and the winners were announced this morning.

For my entry, I channeled my inner Lee Child, and came up with a short fictional story, illustrating why you should aim to be an authority and not an expert. I thought I would share it with you today…

Be an Authority, Not an Expert

I sat by the window, third booth on the left. Monday morning, Bleecker Street starting to hum. The first man walked in, sat down on the aisle by the window. Suit and tie. Puffy red face. Ordered coffee and a muffin. He opened a briefcase, and took out two signs. One went in the outer window, the other on the edge of the booth. Simple premise. He was a Weight Loss Expert. His product was a bottle of pills, scientifically proven to shed the pounds. They were a bargain too. One bottle $50. Two for $75. He sat and waited. Nothing happened, except his fat laden muffin slowly disappeared.

The second man came in, sat at a large table in the middle of the café. Well dressed, confident. Soon a cadre of middle aged men and women came by. One by one, they greeted the gentleman and sat down. Conversations began. The man stood and called over the café owner. He held up a menu, and the café owner had a waiter bring out individual examples of their healthy fare. Samples were shared, orders taken, and soon everyone was enjoying a delicious meal. After the plates were cleared, the man passed around a hard cover book. First editions sold, copies signed, and contracts for services were written.

Monday morning, two men. One an expert, one an authority. One lonely, one surrounded by loyal supporters. One broke, one successful.

Be an authority, not an expert.

While this is an essay basically on the overuse of the word “Expert,” it also illustrates what an authority really is. It is someone that other people come to for knowledge and advice. Anyone can slam the word “Expert” on their profile. It’s a whole different story to build a niche, offer something of value, and create a loyal following of raving fans.

Be an Authority, not an Expert!