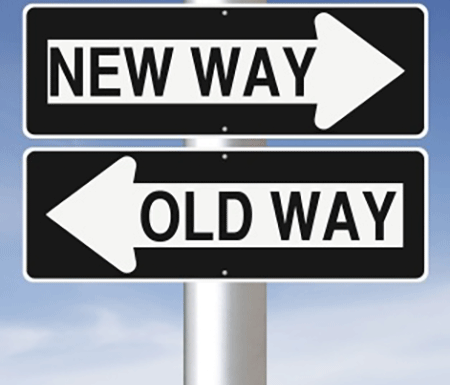 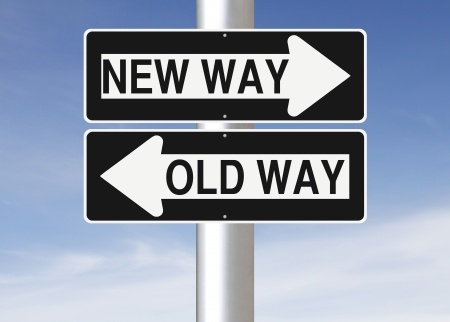 Habit Psychology is an amazing study. We all have bad habits that we would like to break, but it seems like an impossibility to change them. Day after day, week after week, year after year, we struggle with the same habits over and over. For years I endeavored to find a solution.

I tried to create new habits to replace the bad ones.  I used willpower to do the new routine for 21 days, the magic number for success. The new habit would go well for awhile, but ultimately fail. Usually about 30 days out, the routine would peter out and ultimately be forgotten.

What I didn’t realize at the time, was that I was doomed to fail. I had believed a couple of lies about habits that led to frustration and ultimately failure. The bad news: most people will continue on with bad habits in the new year. They will make a resolution to change, maybe even set a few goals, but after three or four weeks, they will be back to the same old routine again.

It doesn’t have to be this way.

I have some good news. In fact I have some very good news. If you currently have habits you would like to change, you are half way to a solution. The very fact that you have a current habit means that your mind has a currently working routine hardwired in place. All you need is. . .

Researchers have found that it is much easier to change an existing habit than create a new one. New habits are very difficult to create, so let’s look at existing habits we already have. This is very powerful if you know how a basic habit works. There are three parts.

The cue is what triggers the habit to start. This can be a location, a time of day, emotional state, other people, or a prior triggering action. The routine is what happens after the cue is realized. The reward is what we experience after the routine is run. Here is a simple example.

Lets say you stop by Starbucks on your way to work every morning and have a Cava Lava Java Supreme for 500 calories.

Here is the psychological secret.

Almost any habit can be changed if the old cue and reward stay the same.

This is huge! If you know how habits work, you can change the routine and experience a different outcome. (I have more information in a previous post that explains in greater detail how cues and rewards work. Check it out here.)

In our simple example above, if we change our high calorie drink for a low or no calorie version, we can lose weight over a period of time. Five hundred calories times seven days equals one pound of weight. Make this change every day for a week and you’ll lose a pound of weight.

As simple as this sounds, there is another part to the equation.

Researcher Phillippa Lally, a health psychology researcher at University College London, found that it takes an average of 66 days to successfully lock in a new habit. As simple as it is to change a habit routine, to lock it in successfully for the long term takes time.

The current “lie” in personal development circles is that it takes 21 days to stick a habit. The actual truth is a period three times as long. This new habit psychology research has been very helpful to me and allowed me to see why I reverted time after time to bad habits after a month or so.

I didn’t stick with the new routine long enough to lock in the habit. 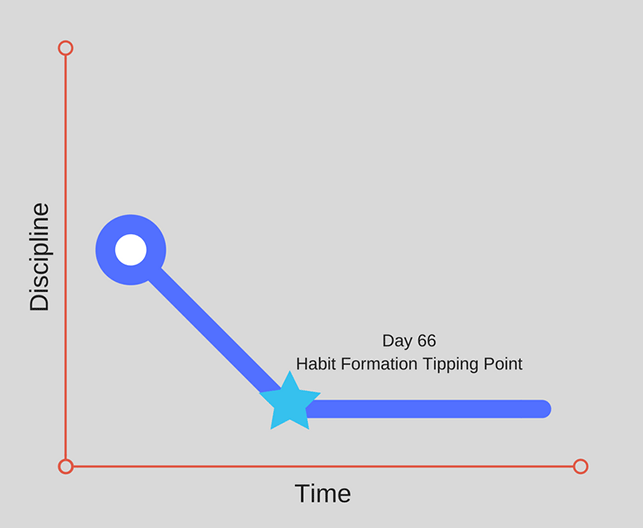 While changing an existing habit may not take as long as a new habit to stick, it’s a good idea to keep focus for the full formation time period. When I look back over my life, this longer period of focused routine was pivotal for lasting change. In the graph above you can see that 66 days is the tipping point of habit change.

In its simplest form, to create a resolution habit you simply take a resolution; something you want to change, and apply it to the routine of an existing habit. You focus on this new routine for at least 66 days (10 weeks) to make it stick.

In practice, there are three types of resolution habits.

Over our next few posts I’ll provide you with some practical and successful examples of Resolution Habits in different categories that have been successful in my life and the lives of others. Then I’ll show you how to create a compound habit to explode your results.

At the end I’ll show you a whole new concept of Goal Setting that utilizes a GoalStac method to reach your goal and create a new long term habit for lasting change. This combination of goal setting and habit psychology requires time, focus, and a number of action steps, but the results are compelling. You basically put a number of pieces together to create a success kit, that gives you a much greater chance of success that conventional SMART Goals.

Think through some resolutions you’d like to make and leave your ideas in the comments below.

P.S. If you would like to make a major difference in your life, my good friend Michael Hyatt has a program that combines life planning with goal setting. It’s called Five Days to Your Best Year Ever. It’s not cheap and is only available through December 15th, but Mike has taken his success as a CEO of a large publishing company and distilled it down to an actionable plan for results. If you want 2017 to be the best yet, and are willing to put in time and effort, his BYE program will help you get there.