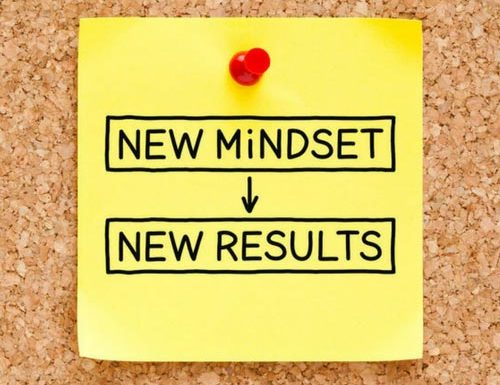 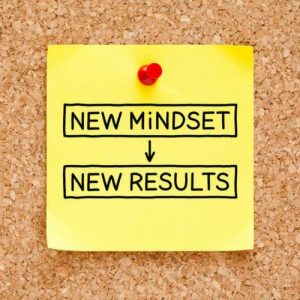 Ten working hours. That’s a reality for many people. In my forty years in the workplace, my workday door to door averaged about ten hours, even though I was usually paid for eight. It was simple math really. I usually had a half hour commute both ways and an hour-long lunch period. While I had freedom to do what I wanted at lunch, I was far from home and it limited my choices. As my commute got longer, I had the choice to shorten my lunch or work a longer day.

The bottom line was, I had a ten-hour time block while I was away from home.

The time block in my head I was using was based on an eight-hour workday.

Somehow, in my head, I was living a lie. I told myself I was only working 8 hours.

Once I came to grips that I was away from home ten hours, I got mad. Really mad.

The reality was, for many years I had a complainer mindset. I hated my commute and would get visibly agitated in traffic. I was constantly complaining about the lines at lunch. Many times I would hang at with others at work and spend breaks and lunch complaining about everything. It’s really easy to get really negative in a group. Our jobs were bad, everything was unfair etc, etc.

Then one day I picked up a book by Dale Carnegie, called How to Win Friends and Influence People. This simple book helped change my life. Over time, the concepts I learned changed my mindset from complaining to one of productivity and abundance. This led to books on productivity from John Maxwell, Stephen Covey, and David Allen.

Looking at Things a Different Way

By taking on a productivity mindset, I became interested in time management. Once I started tracking my time, I realized that I was wasting much of my day away. Wasted time in traffic, wasted time in lines, wasted breaks. For years, it made me mad. I kept thinking; this stupid job I have is making me sit in traffic and eat at this crowded and expensive deli. If only I could get a job closer to home.

I can remember brooding about my situation. I was a victim of Southern California traffic. I can tell you this. A victim mentality is deadly. It instantly took the focus off of me and put the blame on some government traffic bureaucrats. In my mind, I was helpless to do anything about it.

Then I read a short disastrous blog post from Michael Hyatt, considered my situation, and I asked myself one simple question. . .

What does this make possible?

Once I started looking at my workday time block as a whole, I was able to maximize the options that I had.

I realize that most of these items seem like common sense, but it wasn’t until I looked at my day as a whole that I was able to work a schedule around them. By figuring in commute times, meal times and breaks, I was able to schedule them for greater productivity.

Now that I work from home as a solopreneur, I still use a ten working hours time block for my workday. Even though I may not be actively doing productive work during that time, the ten-hour block gives me great flexibility when it comes to planning. Here are some of the advantages.

To make the most of a ten-hour workday, I’m currently designing a ten working hours scheduler/planner template. It will help you maximize your productivity and find wasted time during the day. We’ll take a look at how to use this and offer a free download in our next blog post.

Question: Would a ten working hours time block work for you?