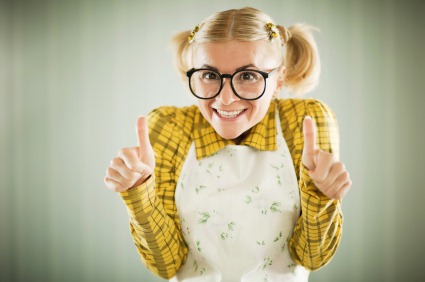 Here are 12 or 15 of the dumbest quotes ever, but you might not think so, so that’s why, even though they made a top ten list, I was a little vague. Enjoy! 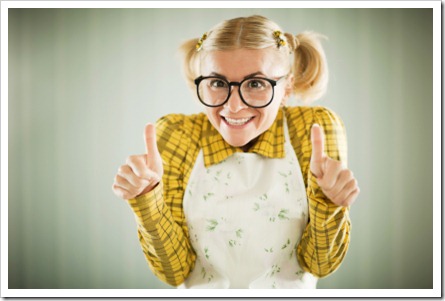 “You’ve got to be very careful if you don’t know where you’re going, because you might not get there.” ~ Yogi Berra

“If we don’t succeed, we run the risk of failure.” ~ Dan Quayle, former U.S. Vice President

“I owe a lot to my parents, especially my mother and father.” ~ Greg Norman, golfer

“And now the sequence of events in no particular order.” ~ Dan Rather, news anchor

“The word ‘genius’ isn’t applicable in football. A genius is a guy like Norman Einstein.” ~ Joe Theisman, quarterback and sports analyst

“Fear was absolutely necessary. Without it, I would have been scared to death.”
~ Floyd Patterson, former heavyweight boxing champion

“Nobody makes me bleed my own blood…NOBODY!!” ~ White Goodman, Dodgeball

“I get to go to lots of overseas places, like Canada.” ~ Britney Spears

“Always root for the winner. That way you won’t be disappointed.” ~ Tug McGraw

Question: What is your favorite dumb quote? Feel free to be stupid.