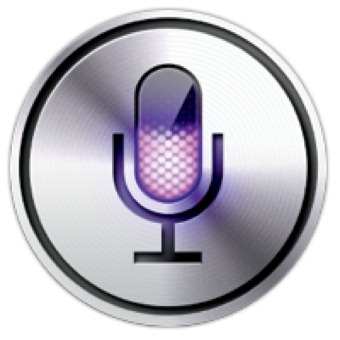 One of the challenges of being a blogger is blogging consistently. It’s easy to come up with ideas for a new blog post, but actually getting them put down on paper can be a challenge at times. Often I have an idea that comes to me in the middle the night or while I’m driving or running. Unfortunately going to my office and opening the word processor and putting things down on paper just doesn’t happen many times. 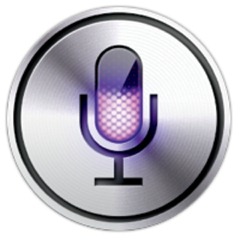 One thing that I’ve found that works well and can really help speed up posting is to use Siri dictation on my iPad to get ideas put down quickly. I’m not a very fast typist and having to sit down at the keyboard of my desktop computer and type in a post takes time and it requires that I be sitting in the office. With Siri I can compose my ideas and get them down quickly onto my iPad from almost anywhere that has a strong Wi-Fi connection. I’ve learned how to make Siri work well with my voice by speaking slowly and deliberately and doing one paragraph at a time.

I’m doing this post with Siri now. What usually would take me an hour has only taken me 10 minutes. It’s amazing how fast you can speak your ideas and get them down. The main problem with speaking rather than typing is that it uses a different part of the brain. It’s tricky at first. To speak into an iPad uses top of brain thinking. Adding punctuation adds additional strain to your stream of consciousness. It takes practice, but after trying it for a few hours it’s become second nature.

On my iPad 3 I use Noteability, a great note taking program in conjunction with Siri. It works well and allows me to forward my finished document straight to email or directly into the iCloud or Dropbox. This makes it easy to bring into my regular word processor or blog software and do a quick final edit before sending to WordPress.

Notability allows you to type, speak, or work with handwriting and also ties in really well with the built in camera and import features of the iPad to collect pictures or webpages for inclusion into a blog post. A handy all around basic note taker.

The strange thing about using Siri after a while is how stilted your speech becomes because you need to pronounce each word directly and forcefully towards the iPad. Others around you may think you are crazy or a little slow, but this particular procedure works effectively and  it also helps you collect your thoughts better and write more.

Overall using Siri with the iPad may help me blog much more often.

To use Siri on the iPad will need to make sure that dictation is turned on in the options panel of the iPad. Open a program that uses a keyboard (Notability or Pages are ones that I use). Just press the microphone key at the left of the spacebar and start talking. (If you don’t see a microphone, dictation may be turned off) Try a sentence at a time until you get the hang of it. Press the microphone after speaking to process the speech. You won’t see anything on the screen until Siri goes off. If you try to speak at a normal speed, the words may run together and alternate words come up instead. If you pronounce each word completely and slowly, Siri does an amazing job.

Tips on using Siri for dictation.

Overall, you may find that with practice, Siri is a much faster alternative than typing. For more cool things you can do with Siri, be sure to pick up Talking to Siri in the Kindle store. A great resource.

Question: Have you ever used Siri for dictation?