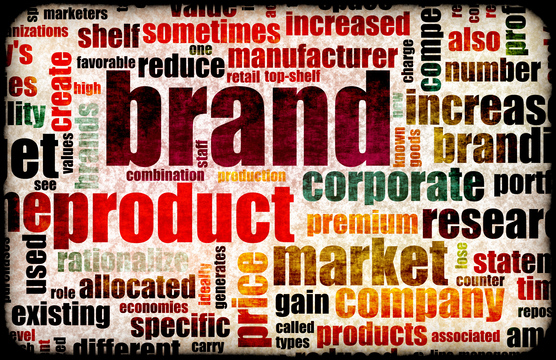 It was the pictures. They rotated in the sidebar, one after the other. It was just a normal guy in a small town. In one picture he was with his wife, in others, it was his dog, his family or his friends. Most were in black and white, yet there was something about the pictures that clicked with me. If I had to put one word to it… they were real. 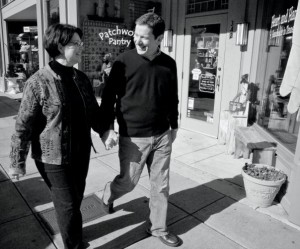 That’s how I met Michael Hyatt. At the time he was the lofty CEO of a large publishing company, but the pictures said something else. They said he had a family and liked to hang out at small cafes and coffee shops. That he played guitar, and had a dog. His pooch was named Nelson, who actually had a twitter address. Michael wrote about his wife, Gail, and their five kids. He talked about the local restaurants and the goings on in the small historical town of Franklin, Tennessee.

Over the years I got to know Michael pretty well, by just commenting on his blog. We have a lot in common. It turns out we are the same age and were both Fuller Brush men in our younger years.  I got a chance to meet Michael and his wife in person a few years back on the inaugural Create Cruise. He is a great guy.

Michael has built a great brand around his name. He wrote a New York Times bestselling book called Platform, and launched a line of informational products that have done exceptionally well. His secret to success is sharing his life and being open and honest with his readers.

I’ve been blogging for over nine years now, but my brand was always my blog name. For years it was Fire Up Today, and then it was changed to Fire Up Today, so I could get a dot.com address and more aligned keywords. My name and my personality were always secondary.

I thought about writing with my name, but the domain of John Richardson, was always taken (and currently unused). I tried derivatives, but almost all of those were taken. You can find my material online by searching for Goal Setting or other keywords, but you won’t find me by my name. There are just a lot of John Richardson’s, as well as Jons and Jacks and JR’s out there.

I’ve decided to set aside a year to put together a foundational book, a kind of personal manifesto built around all the things I’ve blogged about over the years. I’ve got some unique names and taglines, but I wasn’t sure where to go as far as a brand.

I knew I wanted this book to be special and one that I could build a future business around. Because of that I knew I needed to bring someone in to help setup a unique brand. That’s where I met Rochelle.

I was searching down my Twitter stream with the hashtag of branding, when her name came up. She has a simple tagline and company name…

But it was the pictures that drew me in. Each screen has a different shot of her, with colorful backgrounds and her signature color blend of orange and red.

Her brand is exciting, colorful and fun.

Her brand is truly, unforgettable.

I’ve been working with her a few weeks now, and she has told me one thing…

Your brand is you…

And the first major hurdle, is to get pictures.

Real pictures that tell my story.

Appointment set, location in the works, story on the drawing board.

I also picked up a usable domain name that I can’t wait to share.

After nine years, it’s a little scary not having a blog name to hide behind, but I know that going forward, this will be the best. I’ve got some great material to share with you, and a new look and feel.

Fire Up Today will remain, but with a new focus on productivity.

A new look, a new name, and a new beginning.